Thank you! Your submission has been received!
Oops! Something went wrong while submitting the form.

How Richard and Irene Sold Their Home The Jovio Way 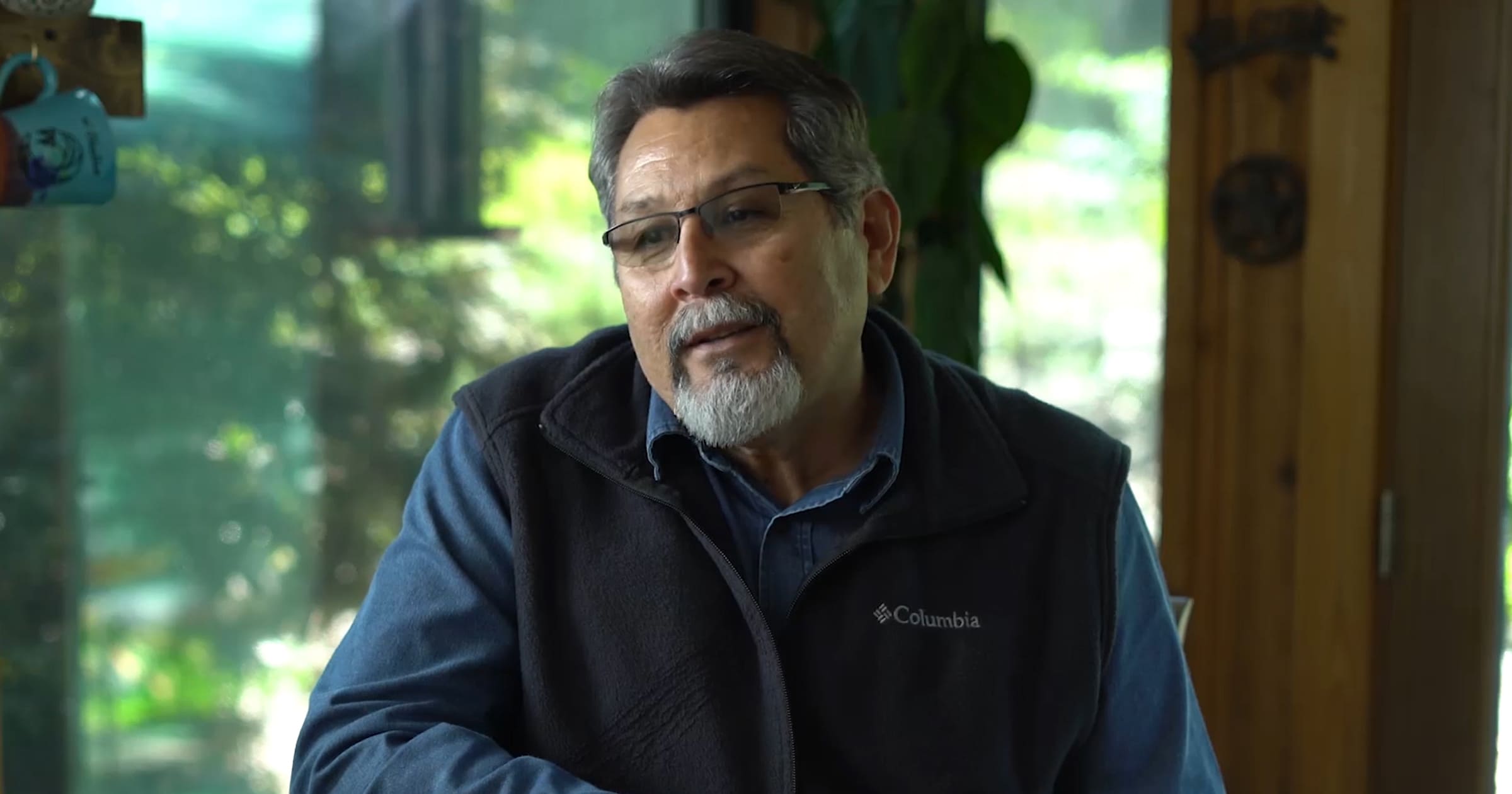 It’s difficult to save money when selling a home, especially with all the costs adding up left and right. On top of that, you have to weigh all the different selling options and decide which will put the most money in your pocket. It’s a long process. This is exactly the position Richard found himself in when he and his wife, Irene, decided to sell their home. Richard had sold several homes before and knew how time-consuming and costly the process can be. With all this new technology around, he knew there had to be a better way to sell than the way his father and grandfather did in the past. This is when he stumbled upon Jovio and discovered the new way of selling a home.

Here’s what Richard had to say about selling his home The Jovio Way.

Being an Austinite since 1995, Richard has always valued working with local businesses. So when he got the opportunity to sell his home again, it was important to him that he worked with an Austin-based real estate company. After speaking to a few agencies that charged a 6% commission, Richard was anxious to find an easier, cheaper way of selling. It simply didn’t make sense to sell the traditional way, especially when his goal was to save money. That’s when he found Jovio.

At first, he was a little skeptical. These guys seemed too good to be true! Once he talked to his wife Irene and weighed the other options, they gave Jovio a chance. After the initial meeting, Richard knew this was the way to go if he wanted to reach his home selling goals. Experienced neighborhood representatives, professional photography, staging advice, it was all included! Richard was right to be skeptical at first, but he quickly saw that Jovio did everything they’d promised and more.

Jovio prepared Richard and Irene’s home to sell, and once it was on the market, they received an offer within 24 hours. The rest was history! Well, sort of (there are all kinds of inspections and paperwork that come along with closing, but you get the idea).

With Jovio taking care of all the nitty-gritty parts of selling their home, Richard and Irene could move into their new home hassle-free while the real estate bells rang for another successful home selling experience.

Ready to have your own Jovio success story? Get started with Jovio today!

*The information provided in this article is meant for informational purposes only and is not intended to constitute legal, financial, tax, or insurance advice. Jovio encourages readers to contact their attorney or other advisors for advice regarding these matters. 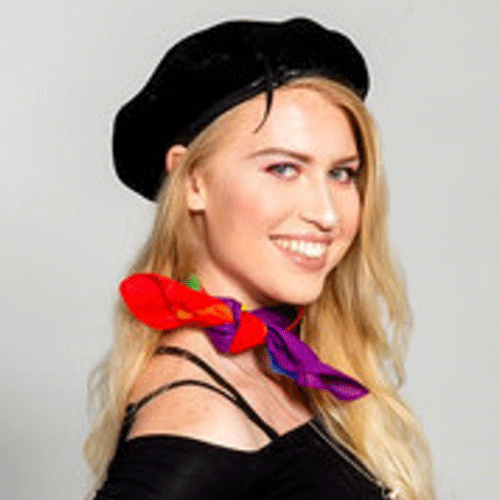 About the Author
Liza Dovgish

Liza is highly skilled in the art of writing and editing content of all varieties, including real estate articles, social media posts, academic essays, and humor pieces. She is currently studying Writing and Rhetoric at St. Edward’s University and acting as Jovio’s All-Purpose Super Intern. In her free time, she binge-watches HGTV and performs improv theatre.‍

Thank you! Keep an eye on your inbox for our latest content.
Oops! Something went wrong while submitting the form.
Share This


 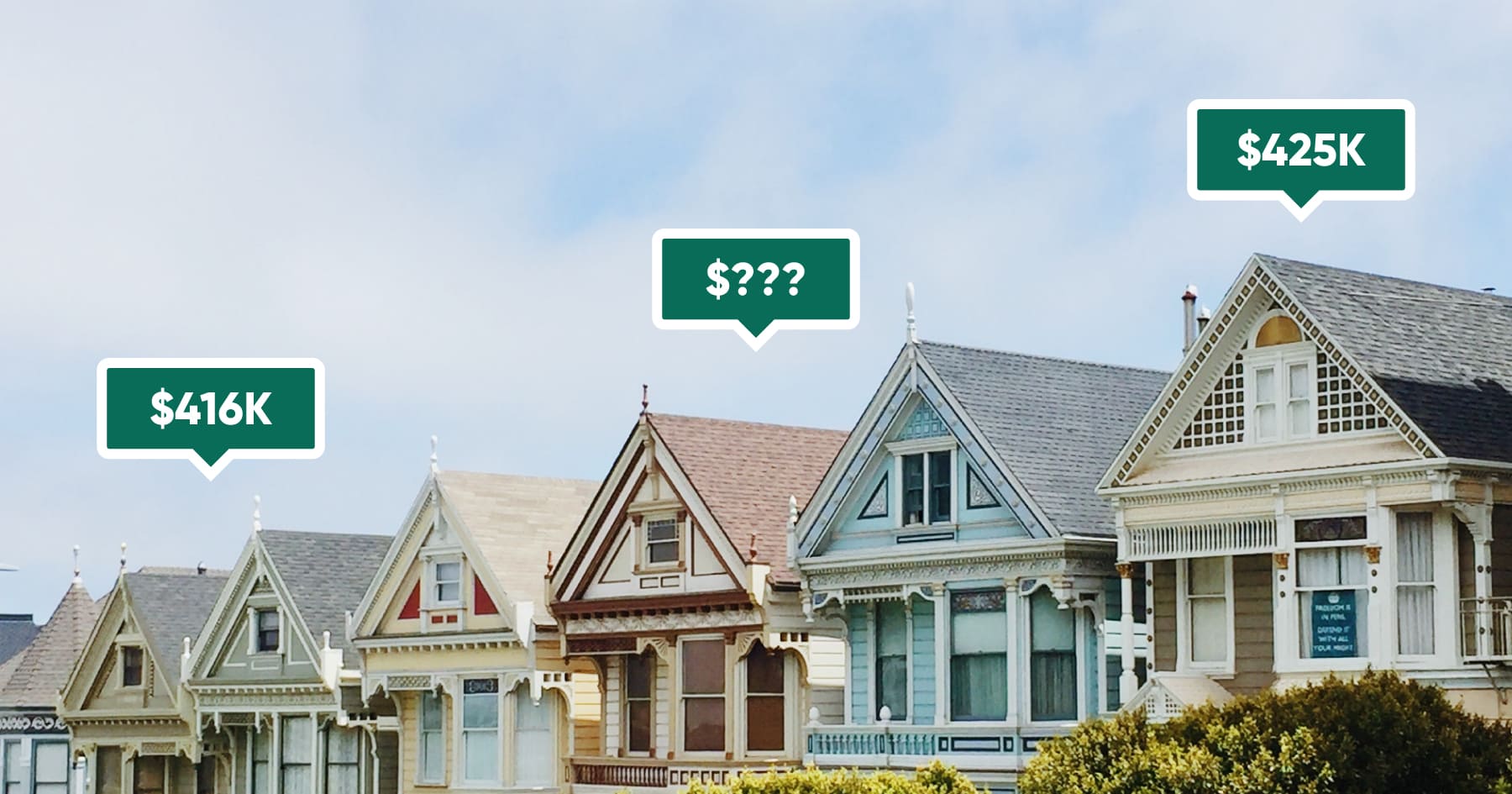 What is a Comparative Market Analysis? Everything You Need to Know about a CMA. 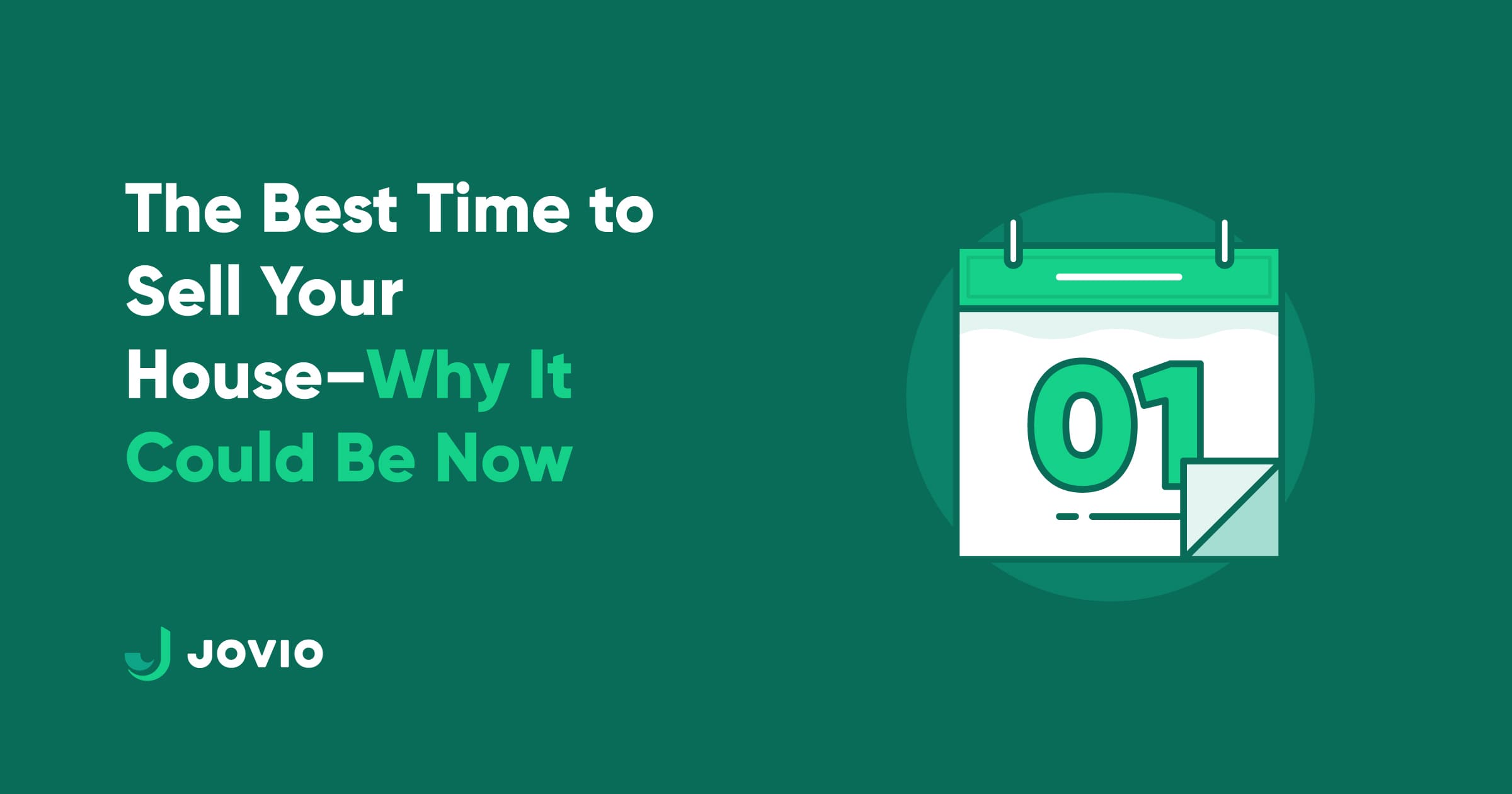 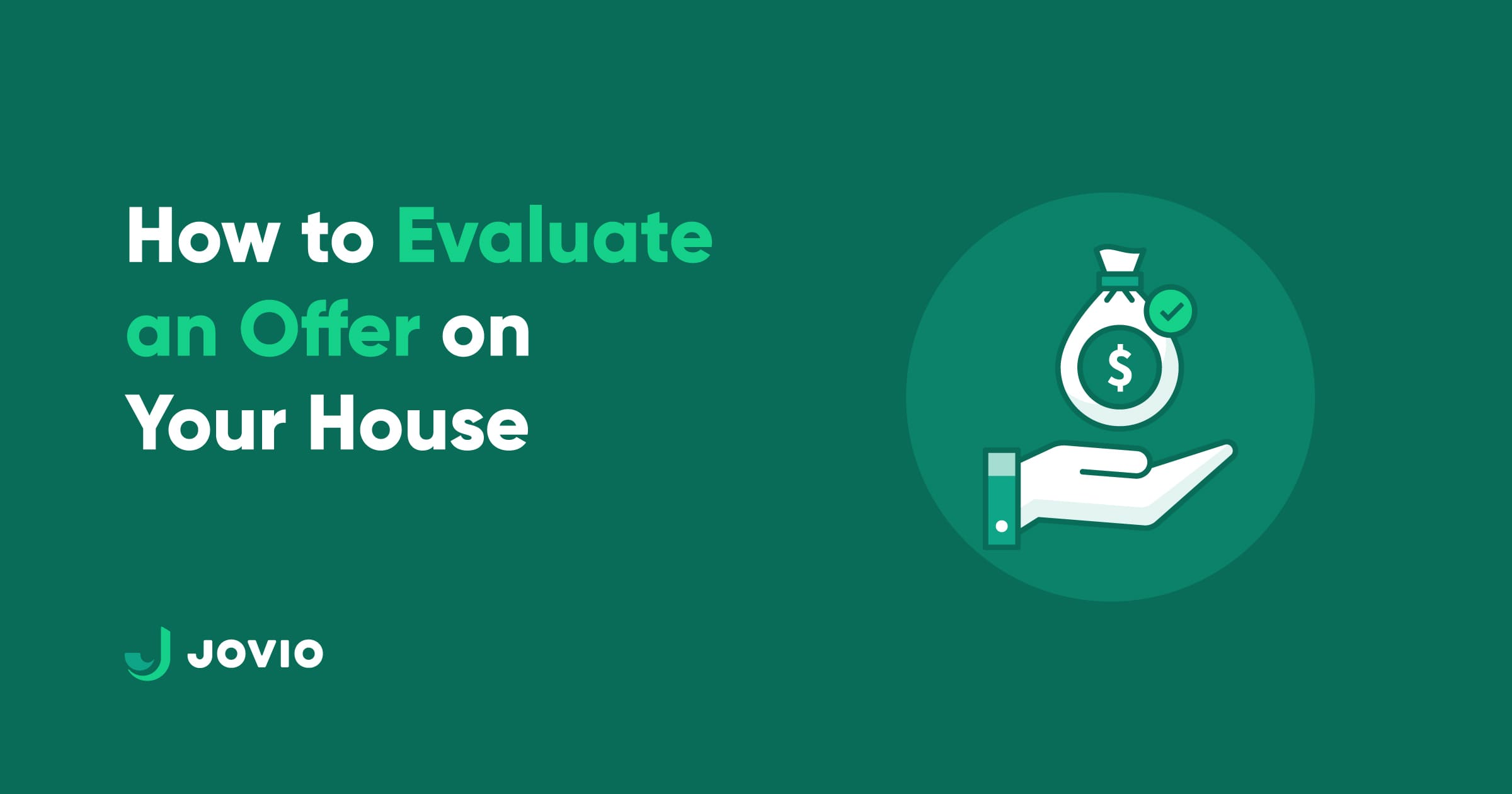 How to Evaluate an Offer on Your House

Thank you! Keep an eye on your inbox for our latest content.
Oops! Something went wrong while submitting the form.